Phil Monsour Band – Half way through a new recording at wavelength
by Phil Monsour on October 6, 2013 in News

The Phil Monsour Band is about half way through a new album recording with about 11 rhythm beds recorded by Jon Lloyd and Ian Kimber. The album will be made up of about 8 new tracks as well as a few acoustic versions of older songs featuring special guest performances and Jon on the djembe. Graham Jackson is currently doing his guitar work. 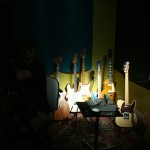 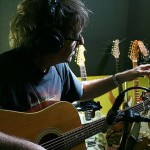 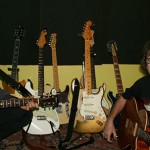 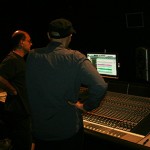